The Question of Tavis Smiley

Every day the sun rises and the sun sets and, it seems, every day there are new allegations of men in prominent positions across media, politics and entertainment who are accused of inappropriate behavior ranging from creating a hostile work environment to sexual harassment and more.

The latest to be caught up in the snare of the #metoo movement is Tavis Smiley, host of the eponymous program the Tavis Smiley show, distributed by PBS.

This office has already heard from viewers on the decision by PBS to suspend the show pending the completion of an investigation already underway.

Jessica Bernstein from Los Angeles, Calif., writes “Given the whole nature of the way this situation has been handled it raises a lot of serious questions about the true motives behind getting rid of Smiley. This is totally unacceptable and I will not continue to be a supporter and viewer of PBS if Smiley is taken off the air.”

Carolyn Conley is clearly a big Smiley fan:  “Bring back Tavis Smiley!! PBS does not have the evidence to support any wrong doing. How can PBS be so unfair?? Hard to imagine what small minds suspended his programs without evidence. Shame on you!!”

Carol Burleson from Seattle, Wash., says, “PBS must investigate fully and respond appropriately in its investigation of these accusations against Mr. Smiley, but it must exercise care and transparency in doing so.”

Vincent Basehart from Los Angeles, Calif., is incensed: “PBS conducts a secret investigation against Mr. Smiley, gathers a list of secret accusers and secret evidence, assumes he is guilty from the get-go, offers him no opportunity and no information to defend himself, and then summarily fires him for some vague 'sexual misconduct' - a term which ranges from rape to crude remark. You provided him zero due process. PBS is the judge, jury and executioner of Mr. Smiley's livelihood and good name.”

Maya Wagle adds: “Do not execute Tavis Smiley. Yes, you had enough proof with Charlie Rose. But Tavis Smiley should not be treated with a hearing. The man is decent and trustworthy. Give him a hearing.”

I have tried to methodically unpack this story to the best of my ability to build a timeline of events and get some questions answered.

An outside law firm was engaged in late November after PBS received a direct complaint about Mr. Smiley’s behavior.  The investigation is still ongoing and a final report has not been completed.

So according to this timeline, the show was still airing while the investigation was being conducted. That seems appropriate given the concerns of so many of a “rush to judgment” when accusations are made.

(This is different from the Charlie Rose case. PBS says that the first they knew of complaints against Mr. Rose was when the Washington Post reached out during the process of reporting their story.  Since Mr. Rose acknowledged and apologized for “inappropriate behavior” that was reason enough to end their relationship with him).

The decision to suspend Mr. Smiley’s show was taken on the evening of Dec. 13, 2017, some two weeks after an investigation was opened and not yet completed.  What changed? I can't get an answer to that question.

Mr. Smiley has worked with a number of broadcast partners in the past and is never lost for words when such partnerships end.  This time was no exception. He is tenacious and characteristically he has fought back vociferously against the action taken by PBS.  First on his Facebook page:

And then in a live interview on Good Morning America today.

I’m struck by Mr. Smiley’s very careful response to the allegations. He says he has never “groped, inappropriately exposed myself or coerced any colleague in the workplace ever in my 30 year career” repeated word for word in his own video and on Good Morning America.  Why focus on “groped” and “inappropriately exposed myself” and “coerced any colleague in the workplace?” As we know, the behavior that has been revealed these last few months that have felled some very powerful men is incredibly broad, not only groping and exposing themselves.

I understand, with an ongoing investigation lawyers ask their clients to be careful with language. But Mr. Smiley sounds programmed and inauthentic to me.

PBS’s findings “revealed a pattern of multiple relationships with subordinates over many years, and other conduct inconsistent with the values and standards of PBS.”

Mr. Smiley has admitted to consensual relationships with co-workers, only one of whom remains with the company.

PBS claims their investigation “uncovered multiple, credible allegations of conduct that is inconsistent with the values and standards of PBS, and the totality of this information led to today’s decision [to suspend the show].” The show archives are still available at pbs.org.

Following that decision by PBS, other partners of Mr. Smiley have also taken action.  According to ABC News, his chief sponsor Walmart, Hay Books, publishers of the Smiley book imprint and Mills Entertainment, which was producing a live theatrical show with him about Dr. Martin Luther King have all pulled back from their relationships with Mr. Smiley. 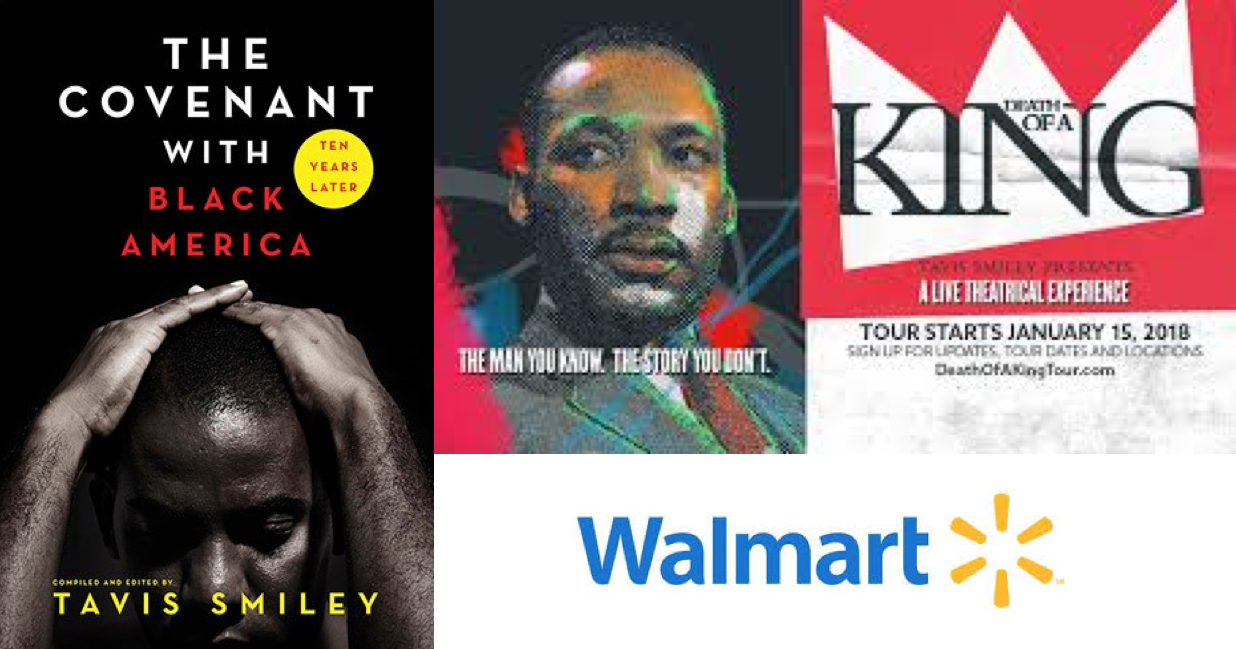 To be honest, I’m confused by PBS’s actions.

If you are going to conduct an investigation then why not wait until it is complete?  By suspending the show mid-investigation PBS has done itself no favors.  If you decide to take on an investigation you owe it to the accuser as well as the accused to complete it before acting. PBS claims they have “uncovered multiple, credible allegations of conduct…etc.” that led to the decision to suspend.

I’m trying to understand what changed and failing to get a satisfactory answer I think PBS should have waited to complete the full investigation before taking any action against Mr. Smiley.

I’m glad that PBS took action upon receipt of a complaint against Mr. Smiley, that was the appropriate thing to do, but any goodwill they might have gotten by that action was squandered by a mid-investigation suspension.

The cases of Mr. Rose and Mr. Smiley raise the more important question of how is PBS, as a distributor, supposed to ensure that producing partners adhere to the highest standards of ethics and conduct beyond taking the producers’ word?

Earlier this year a rather self-aggrandizing piece by a former Tavis Smiley show staffer was published in the Observer. While the writer was focused on puffing up his own talents, the piece itself alleged some poor conduct and questionable editorial standards on the part of the Tavis Smiley show.  Shouldn’t PBS have acted upon that article, to at least understand how the show is produced?

To viewers who are complaining about lack of process and a denial of rights of Mr. Smiley, I would remind them again that these are business relationships that can be terminated at any point.

PBS did the right thing by responding to a complaint against Mr. Smiley but I cannot understand why they did not let the investigation run its course before taking action. It seems like a fumble halfway through a game they were in command of.

As of this writing, distribution of the Tavis Smiley show by PBS is still "suspended" not ended. I will share more information if it becomes available. 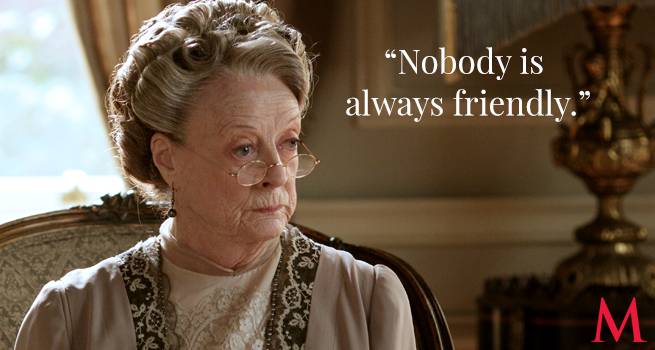