Every now and then I’ll dip into a random selection of issues that have come up in our mailbox.

When Ken Burns makes a film, the world pays attention. His most recent, with co-director and producer Lynn Novick is no exception. A 10-episode, 18-hour look at the Vietnam War, Burns and Novick spent 10 years and $30 million dollars bringing this show to life.

A few of you have focused on the perennial question in public media, “Who is paying for this and what are their motives?” Firstly, PBS pays for some of it.  With a long-term partnership between PBS and Florentine Films (Burns’ production company), PBS provides, in effect, seed money for a project of this magnitude. It’s not enough to cover the costs however and thus fundraising is a crucial component of the work of most producers.

The Vietnam War lists 24 different funders plus, of course, “viewers like you.” But it’s just one funder that a few have asked questions about, David H. Koch.

Viewer Charles Wilson wrote, “It does make me feel uneasy that David Koch is a sponsor of PBS programs. I have to wonder what is his motive and is PBS being played.”

Veteran Everett Murphy of Kansas City asked, “How could PBS compromise their values by accepting this support…Disappointed is a mild word. Shame would be more appropriate.”

Mr. Koch, an executive at Koch Industries, along with his brother Charles, is a very rich man, politically active and a well-known Libertarian. He is also one of the nation’s biggest philanthropists. He's the David H. Koch of

His very deep philanthropic pockets have gone to support cancer research and the arts. He is also no stranger to funding of programs that have appeared on PBS stations across the country, some of which have sparked controversy in the past.

I am not here to litigate all of Mr. Koch’s funding but dealing specifically with the question of The Vietnam War and his support of this project.

The objections expressed seem to be to the fact of his funding of The Vietnam War,  without identifying any example of where he might have had undue influence on the filmmakers. In fact, none have been raised with regard to this project. And there are none that I can see.

It seems to me that people who are concerned about Mr. Koch’s support are suggesting there should be a kind of litmus test for funding. I can see the appeal for some, however, that sends us down a slippery slope. A litmus test in and of itself would imply that the funders’ concerns are paramount, not the editorial project itself.

The sheer number of funders for The Vietnam War ensures that the commitment is to the project, not an individual funder or two (or twenty four!).  As outlined in the PBS Editorial Standards, “the diversity of public television producers and funders helps to ensure that content distributed by PBS is not dominated by any single point of view.”

Funding is a topic that will come up repeatedly and I hope to delve deeper into just how PBS works, where the money comes from and where it goes at a future date. 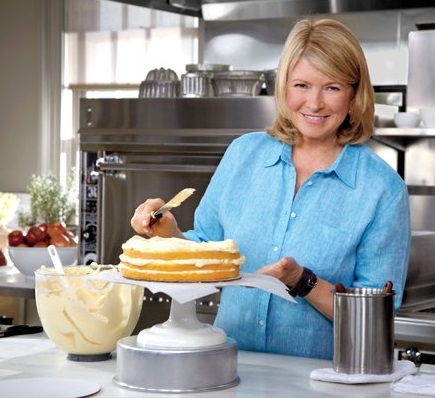 Dan Rosenfeld from Sharon, Mass., was poised to donate to his PBS station on the strength of The Vietnam War but then was put off by seeing that there is another season of Martha Bakes on PBS stations – “How do you justify helping a felon who spits on average people?”

Martha Stewart is one of those polarizing figures in America and the word schadenfreude could have been created just for her and her trial and conviction on charges of lying about a stock sale. The fact of the matter is, she was tried, convicted and served her sentence.  Her return to celebrity and success is a particularly common American story.  There are people who still like to watch her programs, though not Mr. Rosenfeld.

Programming on PBS does not satisfy all tastes all the time, but just like much in life, there is not an à la carte option. Donating is purely voluntary and I would hope that Mr. Rosenfeld feels that his pledge dollars are supporting a lot of programming he enjoys. I would add, that the decision to air the show is made solely by your local station, not by PBS, and if you feel strongly about the programming in your city, please contact your local station. 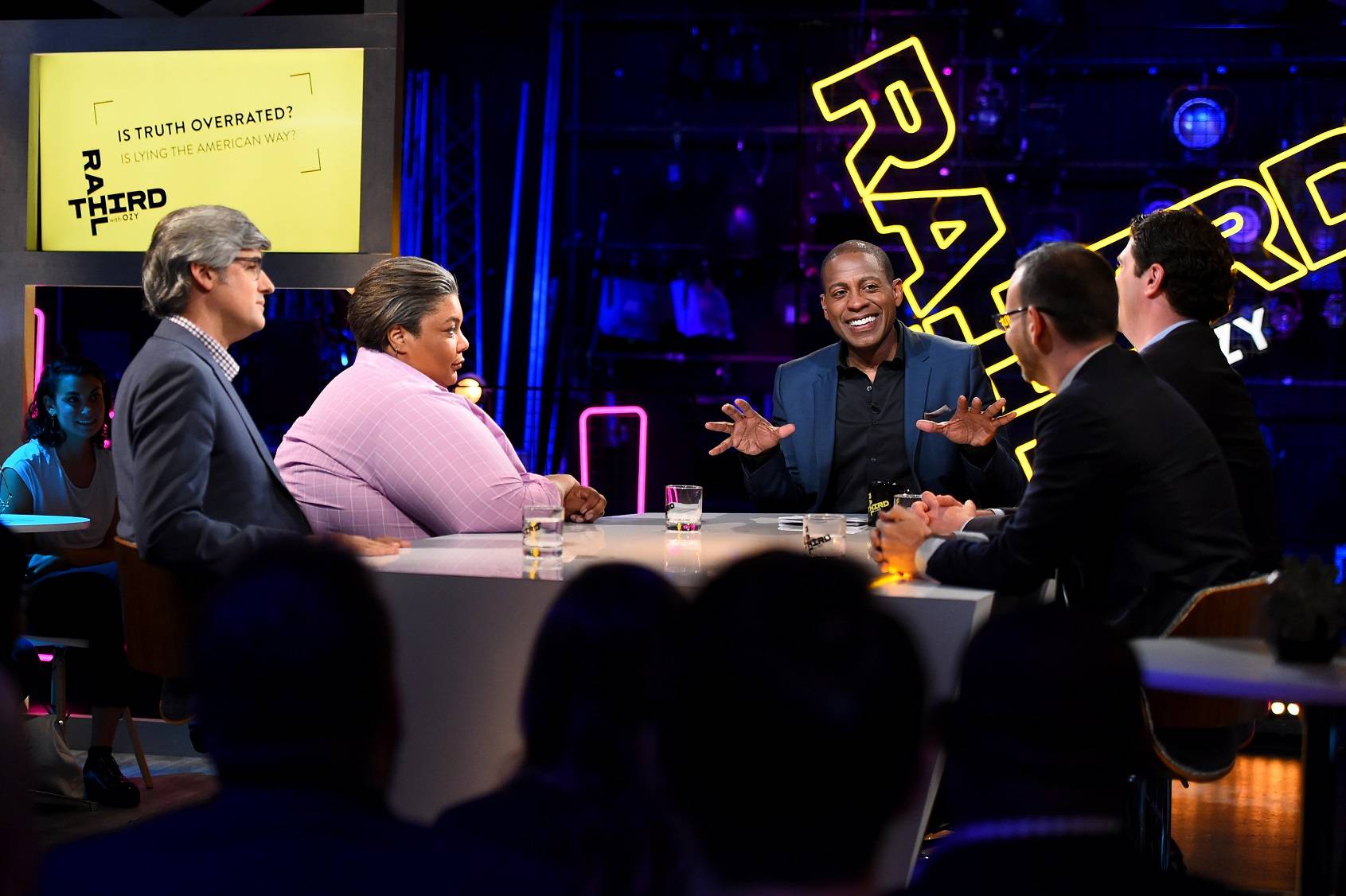