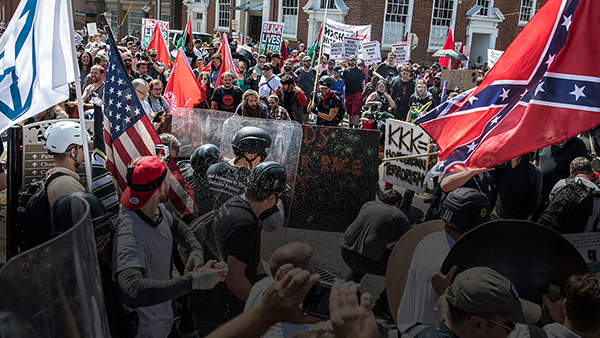 In an increasingly polarized world have we gotten to the point where we only see what we want to see?

Is the aperture of our lens so narrow that we can’t imagine looking at something with a more open viewpoint?

This week Frontline aired an episode called Documenting Hate: Charlottesville.  It was the result of a long investigation by ProPublica reporter A.C. Thompson that followed the events surrounding the white supremacist rally that took place in Charlottesville, Va., a year ago, and dug deep into who was there and why they were there. It also pointed out the lack of preparation of law enforcement and set out to find out the identities and roots of some who were there.

Unsurprisingly, some viewers have questioned the motives of the filmmakers, assessing it through a binary lens of left vs right or supremacists vs ANTIFA. Sometimes they see things that I and probably many viewers don’t.

"This is a story about an aspect of Left vs. Right in America. The episode ends with an aerial view of the reporter’s car making a left turn at an intersection. Why would the documentary end with this scene, which I believe is unusual in a documentary? I think this scene may subliminally suggest that the Left is correct and is the way we all need to go. While subliminal advertising tricks are appropriate in propaganda movies I think that the producers of important documentary programs should take pains to avoid the audience having the perception that they are using them as this may tend to be negative to their reputation and persuasiveness.” 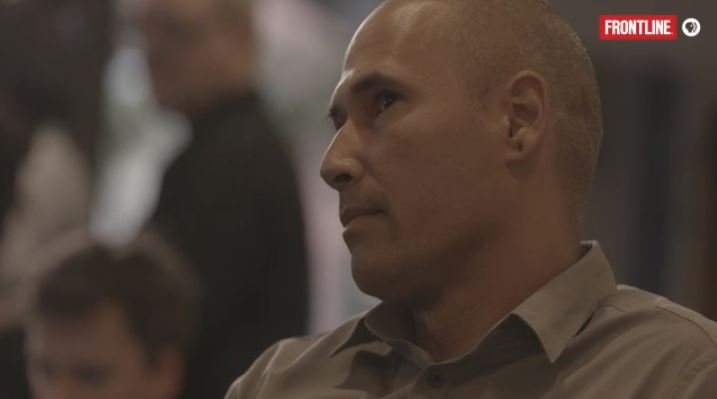 Reporter Thompson is no stranger to this beat as was evident early on in the film.  He was in Charlottesville because his reporting had already led him to the city, and he had been hearing rumblings that a gathering was going to take place that would include white supremacist attendees from across the country.

What the film set out to do was to focus on the Charlottesville gathering and report out the event itself and investigate the movement behind it.

Yet what some viewers saw was anti-Trump left-wing bias and a lack of equivalency.

“You forgot Berkley, Portland, NYC, Philadelphia, San Francisco. Actually there are too many liberal run cities to mention, but you surely know them! You know cities where Trump supporters are harassed while committing the crime of sitting down for a meal. Thank God for Fox News or we would never see where the relentless HATE shows up almost every day!”

“Your Frontline productions seem to be straying significantly from the truth in order to promote a political narrative that is deeply disturbing. There were clearly more dynamics going on in Charlottesville than merely the violence of the white supremacists. ANTIFA was also there to promote violence, and yet you stand with the media who ridiculed Trump because he pointed out the fact that there was violence on both sides of the issue, and the violence was perpetrated by violent groups who differ only on race and yet are both political socialists… The other false issue of the Frontline narrative concerns Trump's so-called alliance with the white supremacists which is a blatant fiction. If Trump supported the white supremacist movement, he would not have been supported by a coalition of black pastors who recently named Trump as the greatest president on behalf of black people in U.S. history”

While not a new phenomenon, "whataboutism" has become one of the greatest scourges in our political discourse. Viewers seem to think that the validity of a story is questionable if it doesn’t include "the other side."

As the program made clear, the emergence of far right wing groups is not a new phenomenon, it's something that has been monitored by the FBI for decades.  But the FBI has also noticed an uptick in attacks by white supremacist groups compared to any other domestic terrorist group.  According to Foreign Policy, just a few months before the Charlottesville event, the FBI had warned that this movement “likely will continue to pose a threat of lethal violence over the next year.”

This was not a new threat. Back in 2002, the FBI testified that “in the 1990s, right-wing extremism overtook left-wing terrorism as the most dangerous domestic terrorist threat to the country.”  As the Frontline episode mentioned, the 1995 Oklahoma City bombing was the most deadly act of terrorism by domestic actors in American history.

The threat continues. A report from the Anti-Defamation League chronicles the threat from right-wing domestic terrorism today.

To Mr. Cecil I would say that the program was concerned with looking at the far-right movements driven by racist and anti-Semitic motivations specifically in the wake of Charlottesville.

Yes, I know that opposition protestors turned up the day of the Unite the Right march, but it was only after the tiki torch rally at UVA the night before and seemed to be more of a response to that night where things got aggressive.

As for the program suggesting that President Trump had an alliance with the white supremacists, I would dispute that characterization.  The way I would describe it is that the president’s words have emboldened many in the movement to take action.  As Matt Heimbach says in the program, “He’s opened up a door.  His movement has opened up a door, but it’s up to us to take the initiative.”  The president’s words have also provided succor to infamous white supremacist David Duke.

There is a wealth of reporting on ANTIFA, who they are and what they stand for.  You can look here, here, here and here for a few of those stories.

This Frontline was focused on a particular story, not multiple stories.  That doesn’t mean they won’t be covering other domestic movements in the future and it certainly doesn’t invalidate the work they have achieved in this episode.

I look forward to their continued reporting. 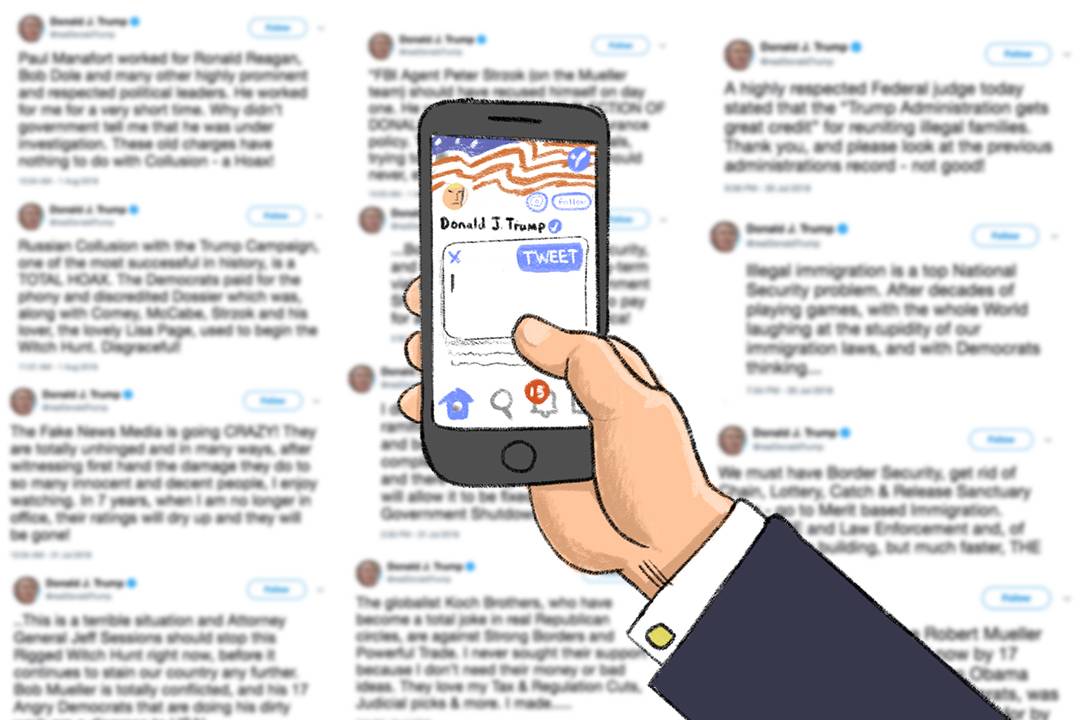 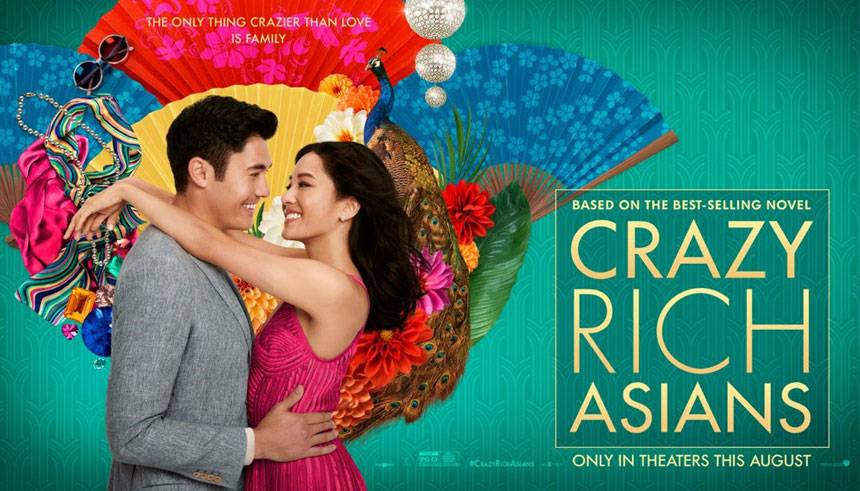